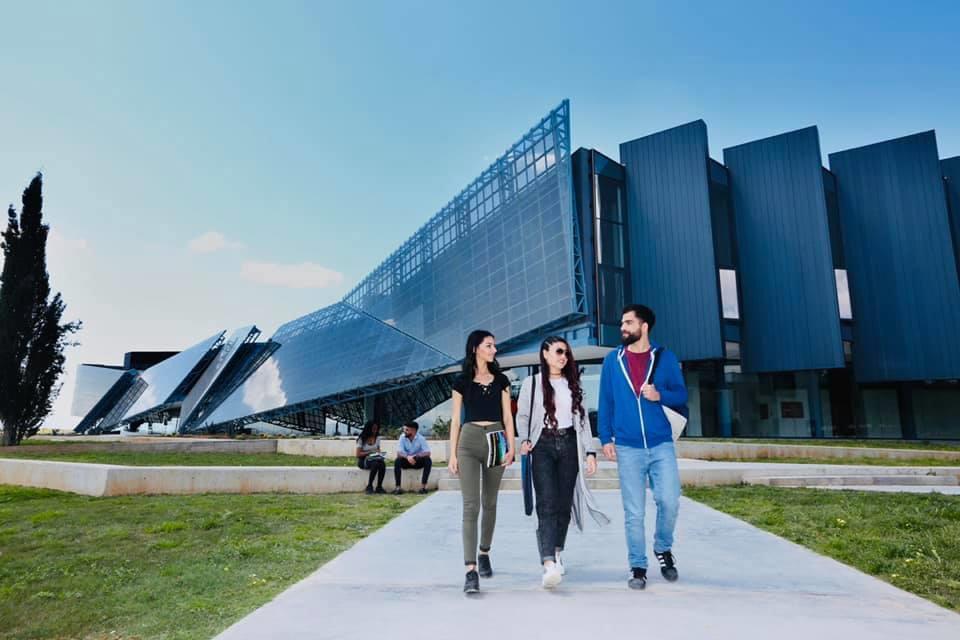 The strategic geopolitical location of the island of Cyprus and its proximity to the birthplace of civilization has played an important role in what Cyprus is today; a small but very international island. This international identity became the inspiration for our name. Cyprus International University has its roots in the vision of Mr. Özer Boyacı who set out to establish an institution that would make a mark on higher education in North Cyprus.

After 22 years, the fulfillment of his vision can be seen in the countless success stories that came out of CIU, an educational infrastructure second to none on the island, a campus encompassing over a million square meters, an increasing focus on research, social responsibility, environment and culture and an ever growing number of graduates in over a hundred different countries.

Cyprus International University (CIU) is a private higher education institution. CIU is one of the largest and best universities in North Cyprus. The university campus is located in the capital of Nicosia, 5 km from the city center.

The experienced teaching staff and educational infrastructure of the CIU elevate the university to the rank of the best universities in North Cyprus.

The purpose of the academic process and cultural and social events held by the Cyprus International University is to provide their students with professional knowledge and skills in the field of modern communication technologies and computer science, training qualified specialists who meet all modern international standards. Due to the constant growth of the requirements of standards and society, CIU improves and adapts training programs, making them relevant and modern.

A deeply thought-out approach to all issues of study and everyday life helps students to constantly and effectively apply the accumulated knowledge and skills acquired during the study for the good of society. Internationally recognized educational programs and an internationally recognized diploma, high-tech equipment and a modern, well-equipped campus allow Cyprus International University to rightfully occupy a well-deserved place among the most prestigious higher educational institutions of North Cyprus 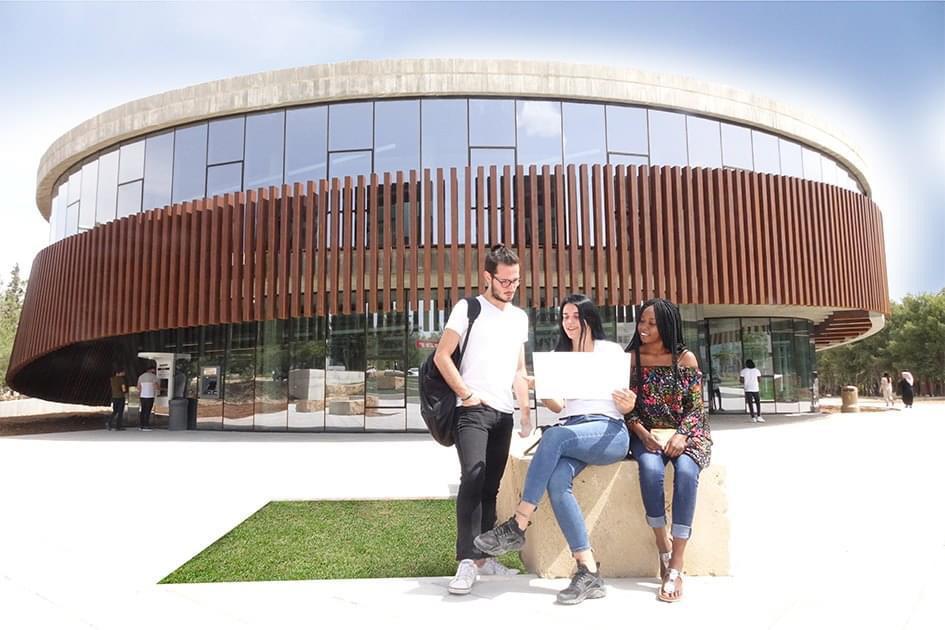 Welcoming applications from students around the world.
Apply Now